The world is sick!

What if the current Covid-19 crisis gave us the individual and collective opportunity to refocus on what is essential?

We have been saying it for such a long time… But it was not for real. Now, it is! The world is sick! The world is really sick! And the disease literally knocks at our door, whoever we may be, whatever our position may be; it affects us all.

Covid-19 makes us feel the fragility of our existence; more than ever, it gives us the opportunity we must not miss to question ourselves at individual, at company or even at society level. 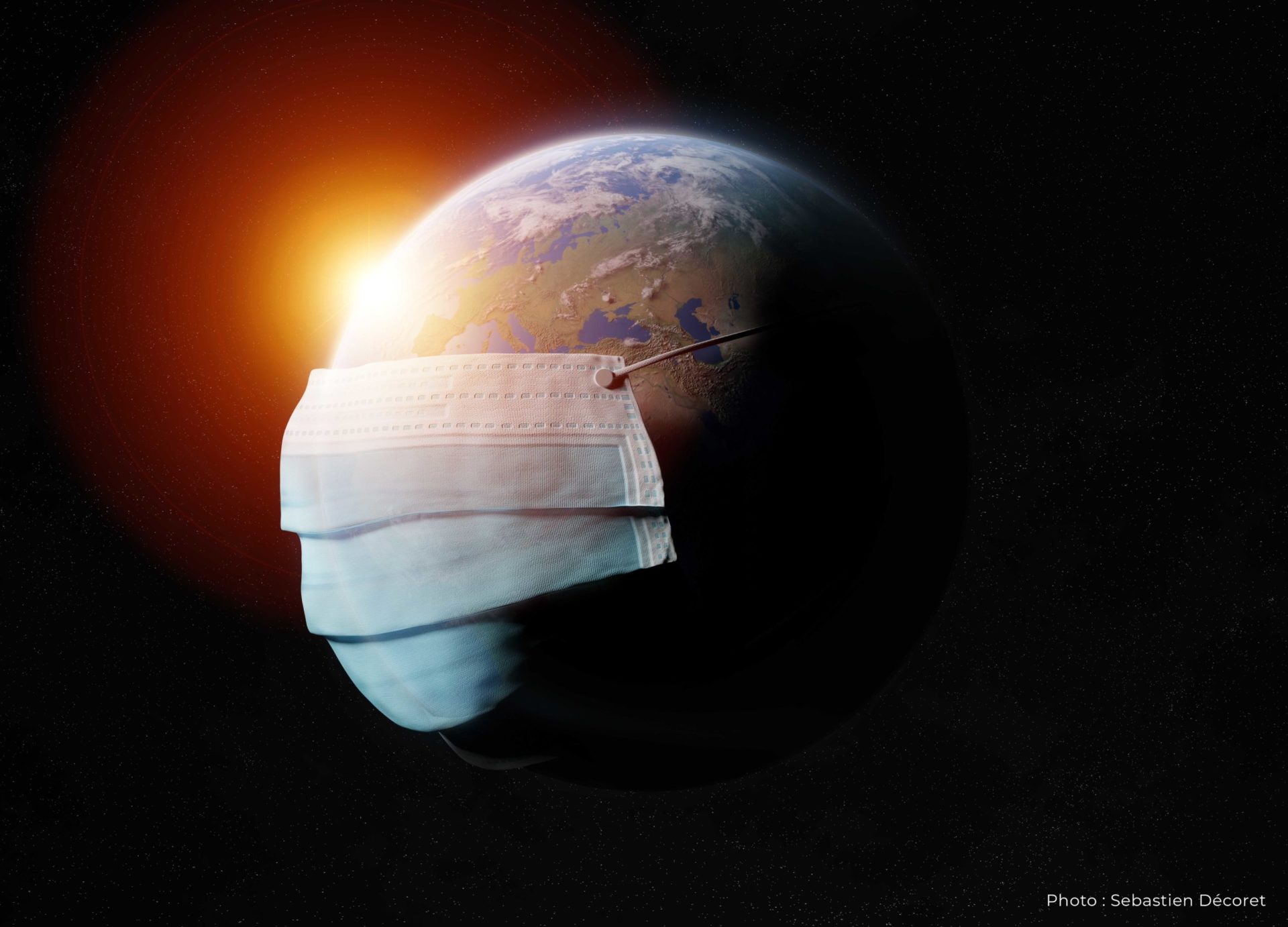 The healthy human feels normal; he generally enjoys little his normality and even less his health since it is normal; the body will follow! Since “everything is fine”, he sometimes abuses it: not enough sleep, too much work, etc. He feels invincible, over-powerful, full of certainty, in control, including of nature. He sometimes forgets the chance to be. The chance he be is almost zero! However, he is. Each of us is a biological miracle.

When the human is sick, he “wastes his time in bed”, he has so much to do… He wants to heal quickly, but he is forced to stop. He can ruminate, regretting the beauty of the past and quickly hoping for a return to normalcy, or accept the situation as it is, i.e. it’s there -and not it’s good-. The disease often literally or figuratively highlights or reveals our weak points, for those who want to see them. It’s time to question: “what does it say about me right now? What fragilities or vulnerabilities are highlighted? What am I learning about myself? What should I remember when I will be cured?”

The healed human, thirsty for normality and invincibility, often hastens to forget his illness – seen as a negative event – and, this is the trap: his precious teachings fall into the shadow, the portion of our personality which, through the course of our life, is relegated to the darkness of the unconscious. “That which we do not bring to consciousness appears in our lives as fate.” said Carl Jung (Swiss psychiatrist, 1875-1961). Fate will surely knock at the door again, but this time with greater intensity.

When illness strikes the world

Covid-19 is a highly contagious virus that can develop into a lung infection and then cause serious breathing problems, and in some cases, lead to death. Breathing is life. It is questioning that this virus which affects everyone literally attacks the vital. Before Covid-19, when the world was going well (was it going that well?), the situation was normal with the same symptoms as described above: invincibility, over power, micro management at short notice. When the world is sick, it’s the crisis; you have to manage emergencies (some of which were not anticipated), you have to protect yourself, you have to heal quickly, and it’s legitimate. Some, like caregivers and others, are heroes. The situation is very serious. The wind will blow hard. Managing the crisis is the top priority and this is done in 4 iterative steps (inspired by MBTI): 1. What are the facts? 2. What are the options that open to us? 3. What are the pros and cons of each option? 4. What options are humanly preferable?

Apart from managing the crisis, I believe there is another priority in parallel: questioning ourselves about what does it say about our fragilities, about our vulnerabilities, about our weak points. Do we preserve what is vital to us, as a team, as a company, as a whole society? It is the right time to question. If this reflection is made afterwards, chances are high that it loses intensity and above all authenticity, with a high risk of being smoothed or instrumentalized. After the Covid-19 (there will be a before and an after), and after additional turbulences to come, the world (i.e. most of us) will probably experience a post-traumatic stress disorder (PTSD). Then, the temptation will be high to appoint a few scapegoats and to have a short memory without taking advantage of individual and collective awareness when we were sick.

A CEO told me recently: “We don’t have control over what happens to us but over what we do with it.” Let us be more agile than ever, take care of ourselves, release unnecessary tensions, privilege being over doing, be both demanding and mindful, remain calm despite the storm, keep a sense of humor (the best therapy I know!) when appropriate, let’s feel the ephemeral, let’s take advantage of the present moment and look at the future right now with clear-sightedness, peace and serenity.

This crisis is shaking up our future. What are your own learnings from this crisis? What is vital to you? What are the small changes that you are ready to make in order to have a positive impact on you, on your loved ones, and on the world? 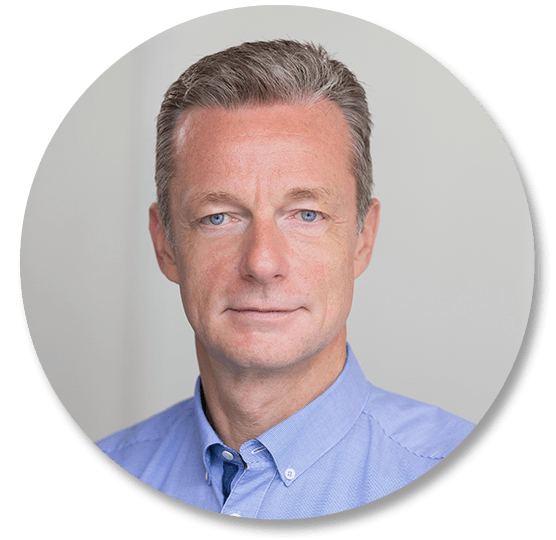 Back to home page

It represents the best version of oneself, a destination yet undiscovered.

Let us guide you to your Inis Alga!